Virtue Fusion, or to give its full name – Virtue Fusion Alderney Limited, is another award winning provider, having won Best Bingo Software in 2009 at the Online Bingo Summit in London to go with the same award it won in 2008.

The company was started in 2001 in London, and has grown from an original staff of 5 to now employing close to 300 people, both in London and the Channel Islands.

They have a huge network of operators with over 7000 players at peak times and over €100,000,000 in total stakes each month, which enables them to offer some of the largest bingo prizes around.

If you are on a bingo site that is powered by Virtue Fusion software you will see that there are various options for both language and currency.

As the name suggests it is regulated and operated from Alderney, although they are currently applying for a licence with the Maltese Lotteries and Gaming Authority.

Their main focus is the UK, although they branched out into Scandinavia and other European areas in 2007 and can now be found throughout the world.

They also offer a good range of side games, such as scratch cards, slots, progressive slots and number games.

There is also a game called Joker Jackpot, which is similar to bingo but instead of having numbers to mark off you have cards to cover.

Virtue Fusion gives you several options to choose from when you’re playing. One is regarding the dabber, or dauber, where you can choose the colour, style and pattern.

The sound is another area you can alter, as you can change the volume for the caller, the sound effects and the background sound.

There are other features you can also customise, including the notifications when players leave and enter chat, the font size for using chat, and the size of your bingo tickets. 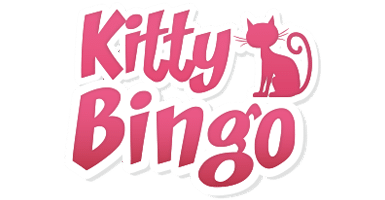 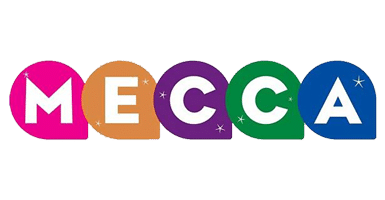